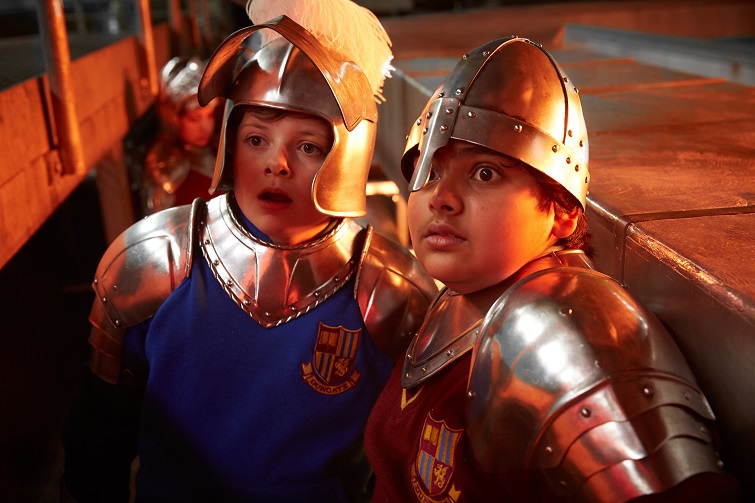 Old school magic meets the modern world in Joe Cornish’s (Attack the Block) epic adventure story; a funny, fantastically enjoyable and expansive film that harks back to Spielberg’s best films for children. Schoolboy Alex (Louis Ashbourne Serkis) thinks he’s just another nobody until he stumbles upon the mythical Sword in the Stone: Excalibur. Uncovering his instructions (via Google Translate), he must unite his friends and enemies into a band of knights and, together with legendary wizard Merlin (Patrick Stewart), take on the wicked enchantress Morgana (Rebecca Ferguson).