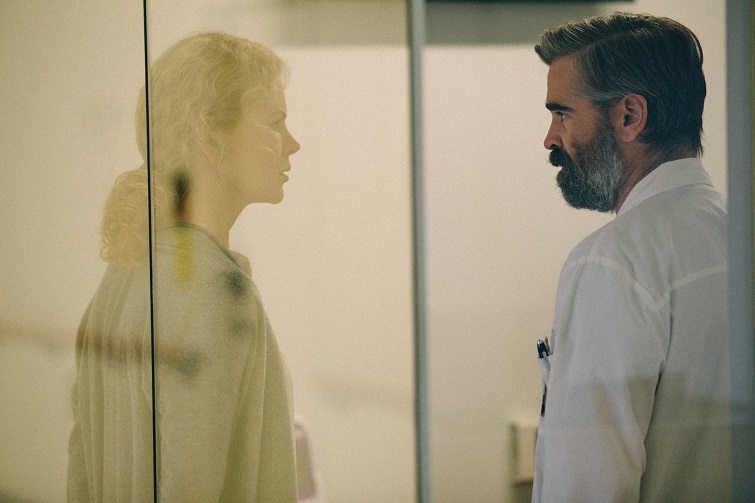 From Greek director Yorgos Lanthimos (Dogtooth, The Lobster) comes this clever, provocative and subversive thriller starring Colin Farrell and Nicole Kidman. Loosely based on the Greek myth of Iphigenia, it follows Dr. Steven Murphy (Farrell), a renowned surgeon presiding over a spotless household with his ophthalmologist wife Anna (Kidman) and their two exemplary children Bob (Sunny Suljian) and Kim (Raffey Cassidy). But lurking at the margins of this idyll is Martin (Barry Keoghan), a fatherless teen who Steven has covertly taken under his wing – and as Martin begins insinuating himself into the family’s life, the full scope of his intent gradually becomes menacingly clear.