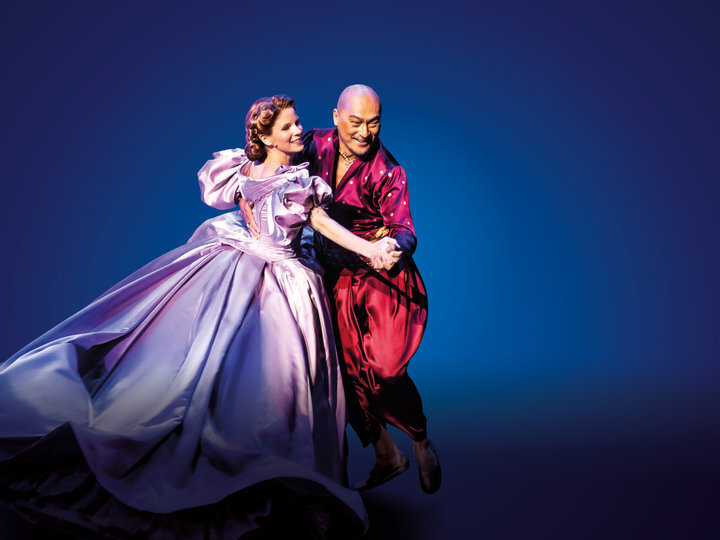 We are excited to bring the critically-acclaimed The King and I: From the London Palladium back to Hebden Bridge Picture House on 4 April, following the success of our November 2018 screening. ‘Broadway’s undisputed Queen’ (The Sunday Times) Kelli O’Hara (The Bridges of Madison County, Nice Work if You Can Get It, The Light in the Piazza) steals the show in the role of a lifetime as Ann Leonowens and Ken Watanabe (Inception, The Last Samurai, Memoirs of a Geisha) plays the part of the King of Siam.

The much-loved musical tells the story of an unconventional and tempestuous relationship which develops between the King of Siam and Anna. After the huge success of the Lincoln Center Theater’s production of Rodgers and Hammerstein’s The King and I, the production extended its engagement for a final three weeks to Saturday 29th September at London’s iconic Palladium, where this cinema broadcast was filmed.