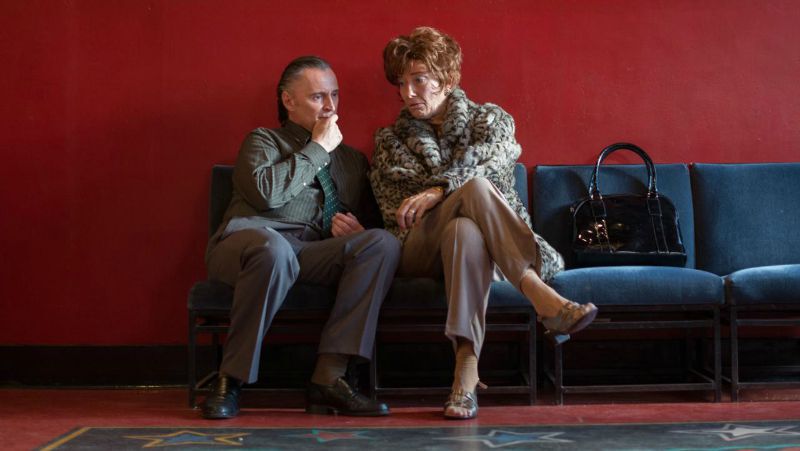 Robert Carlyle’s (Trainspotting, The Full Monty) directorial debut is a jet-black comedy about a downtrodden barber whose mundane life is turned upside down when he (accidentally) turns killer. Carlyle stars as mild-mannered Barney Thomson, an old-fashioned barber slipping down the pecking order in the shop where he works. After a terrible accident, he turns to his hilariously fierce mother (Emma Thompson, complete with Glaswegian accent) for help. Based on the first Barney Thomson novel by Douglas Lindsay, filmed in vibrant Glasgow locations and with a superb ensemble cast including Ray Winstone, Ashley Jensen and Tom Courtenay, this is a delectably dark debut.