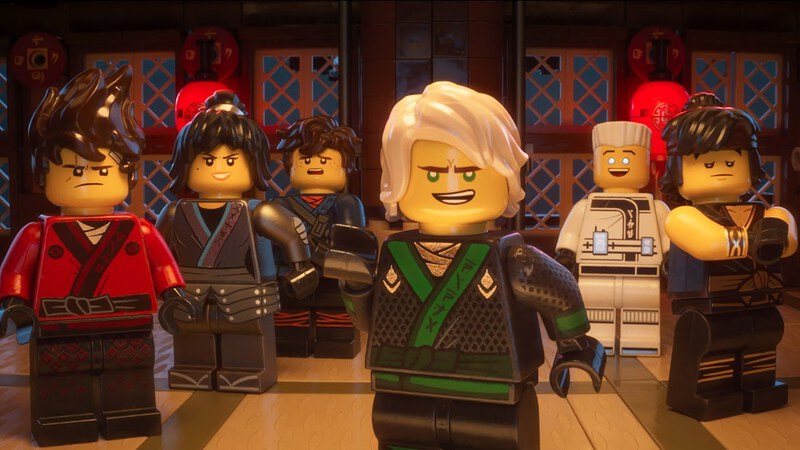 PLEASE NOTE THE CORRECT TIME FOR THE FRI 27TH OCTOBER SCREENING IS AFTER SCHOOL AT 3.30PM, NOT AT 1.30PM AS ADVERTISED IN THE PROGRAMME

Find the ninja within ya! Featuring the voices of Dave Franco, Justin Theroux, Kumail Nanjiani, Jackie Chan and more, the second spin-off from the hilarious, vastly successful The Lego Movie has a martial arts focus. Six young ninjas Lloyd, Jay, Kai, Cole, Zane and Nya are tasked with defending their island home, called Ninjago. By night, they’re gifted warriors, using their skills and awesome fleet of vehicles to fight villains and monsters, including an evil warlord seeking to overpower the island. By day, they’re ordinary teens struggling against their greatest enemy: high school.