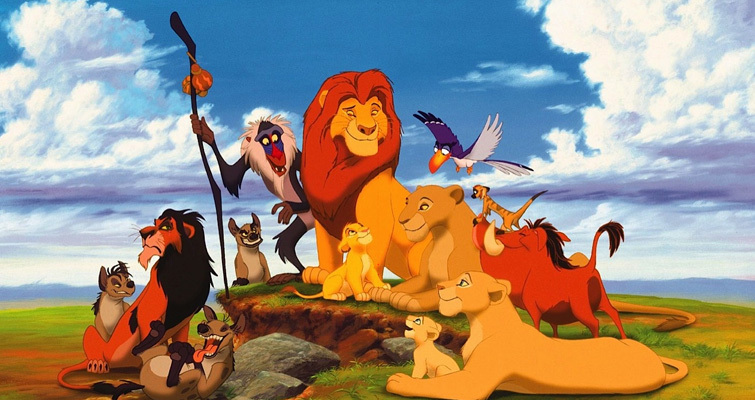 Disney’s joyous, Oscar-winning classic The Lion King tells the story of young lion cub Simba (voiced by Matthew Broderick) who hopes to follow in the footsteps of his father, Mufasa, and one day become ruler of the jungle and his home Pride Rock. But he hasn’t bargained for the machinations of his evil uncle Scar. Tricked into fleeing the kingdom, Simba makes new friends and embarks on a life elsewhere, until someone from his past arrives to remind him of his destiny… With Oscar-winning songs and superbly drawn animation, the appeal of this wonderful film never fades.