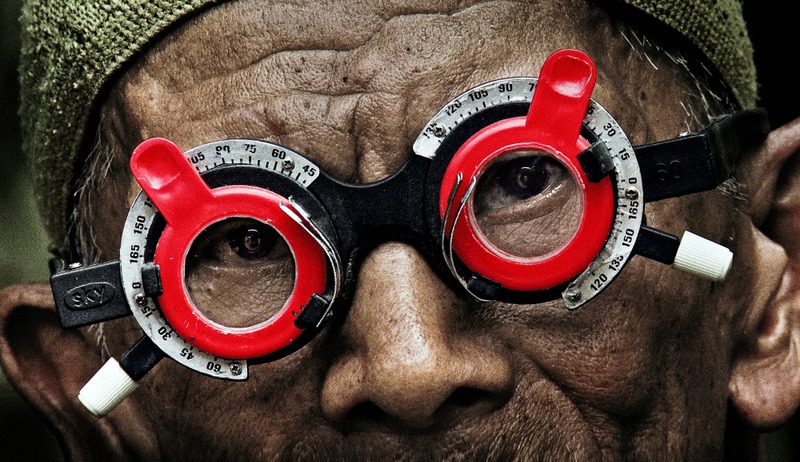 Joshua Oppenheimer’s The Look of Silence is a follow-up and companion piece to his BAFTA-winning, Oscar-nominated The Act of Killing, hailed as a modern masterpiece. Both films explore the death squads active in 1960s Indonesia that killed over 500,000 people in an ‘anti-Communist’ purge. While The Act of Killing explored the effects of the genocide on the killers, The Look of Silence turns to victims’ families. Revealing brutally frank interviews with perpetrators to a family of survivors, Oppenheimer records their reactions; exploring the layers of grief, survivor guilt, anger and trauma his subjects face. An important film graced with composure, dignity and humanity.

“A shattering voyage into the jungle of human nature” **** Robbie Collin, Telegraph