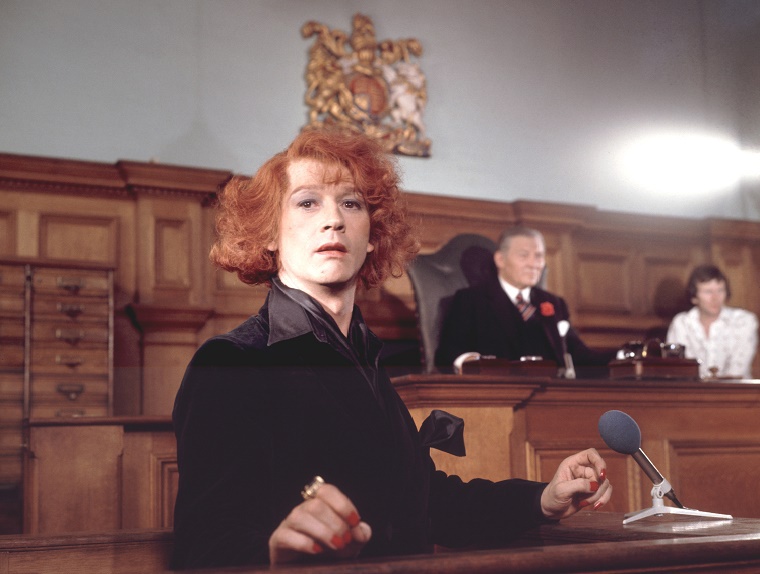 The late, great John Hurt’s acting breakthrough was in this much-loved, newly remastered TV film adapted from the memoirs of dandy and raconteur Quentin Crisp, played brilliantly by Hurt, who makes the courageous choice not to hide his homosexuality in the socially conservative environment of ‘30s and ‘40s England. What’s more, he adopts a self-consciously flamboyant and theatrical persona destined to attract negative attention, though navigating the streets of London with necessary caution as he comes of age against a backdrop of homophobia. But – confronted with criminal charges – he must decide how far he will go to defend his lifestyle.