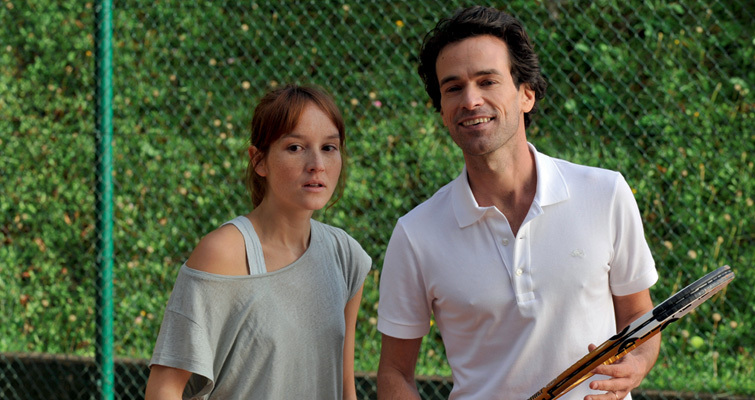 Postmodern provocateur François Ozon’s (8 Women, Under the Sand, In the House) latest film is a witty, Hitchcockian psychological thriller starring Romain Duris (The Beat My Heart Skipped) and Anaïs Demoustier. Loosely adapted from a Ruth Rendell mystery, it follows a woman who learns that the husband of her deceased best friend is harbouring an unusual secret. Beautifully shot, delectably entertaining and stylish, Ozon’s film is notable for its exploration of the complex, shifting dynamics of desire and its slow-burning emotional power, allowing Demoustier and Duris to shine.