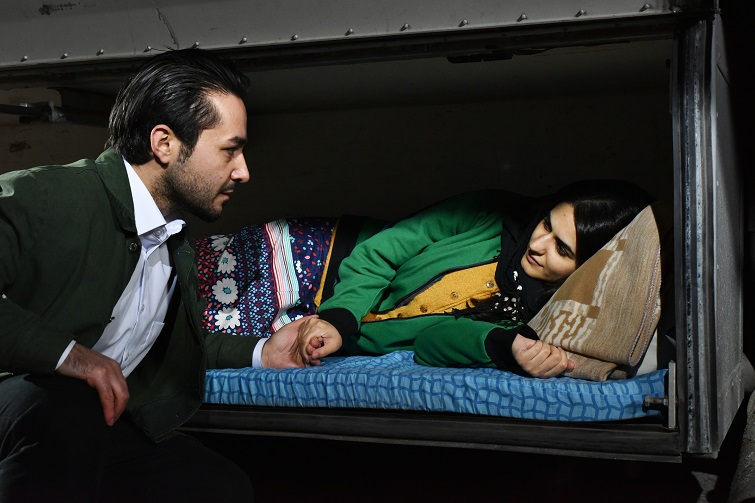 Finnish master of deadpan comedy Aki Kaurismäki returns with a sequel to his sublime, award-winning Le Havre with the profound, funny and humane comedy-drama The Other Side of Hope, a port city story informed by the ongoing European migrant crisis. Khaled (Sherwan Haji) stows away to Helsinki in a coal container, fleeing Syria. Dazed and frustrated by the bureaucracy he encounters at the detention centre, he heads into the streets. There he meets Wikström (Sakari Kuosmanen), a former salesman trying to start a new life as a restaurateur and together, they help each other to navigate unfamiliar, often baffling new worlds.