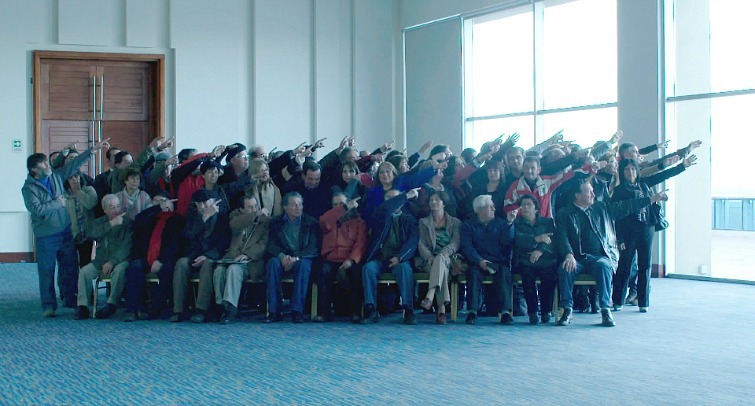 After his acclaimed Nostalgia for the Light (2010), with its study of the Chilean desert and its star-filled sky, alongside the painful memories of life under Pinochet, Patricio Guzmán’s The Pearl Button takes us on an equally spellbinding documentary journey into the ocean of Southern Chile. Along similar thematic lines, it investigates Chile’s longest border, the sea, and the secret of two mysterious buttons found on its ocean floor. Guzmán explores Chile’s almost preternaturally beautiful landscape of volcanoes, mountains and glaciers; the history of the indigenous Patagonian people, the first English sailors and the country’s political prisoners.

“An elegant essay that ties together the horrors of colonialism with those of the Pinochet era and makes great plays of elemental matters in a similar way to Nostalgia for the Light.” Nick James, Sight & Sound