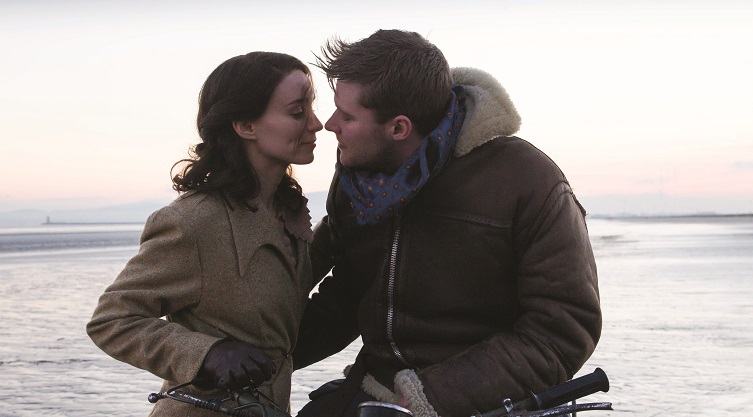 Rooney Mara and Vanessa Redgrave star in Oscar-nominated director Jim Sheridan’s (My Left Foot, In the Name of the Father) devastating adaptation of Sebastian Barry’s acclaimed 2008 novel focusing on a painful time in Irish history. Redgrave is Rose, a long-time patient in a dilapidated mental hospital who relives her past when a psychiatrist (Eric Bana) is called to reassess her. And in flashback to the 1940s, Mara plays the young Rose, whose beauty causes two men – a fighter pilot (Jack Reynor) and a priest (Theo James) – to develop feelings for her that lead to a terrible injustice.