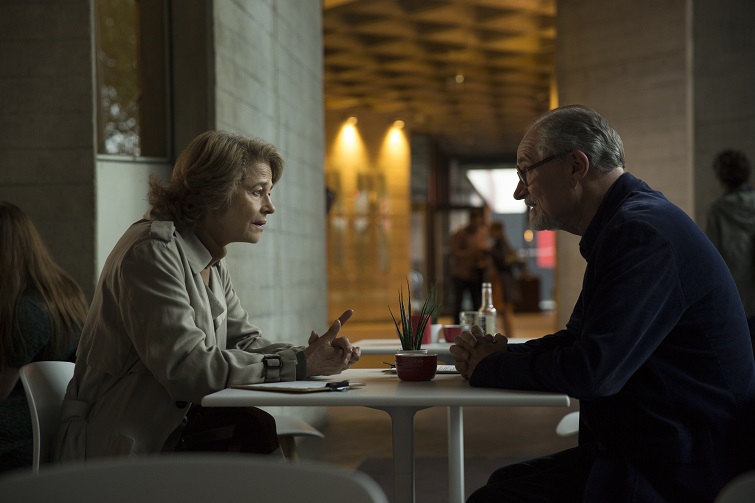 Jim Broadbent, Charlotte Rampling, Harriet Walter, Emily Mortimer and Michelle Dockery star in Ritesh Batra’s (The Lunchbox) adaptation of Julian Barnes’s Man Booker Prize-winning 2011 novel, The Sense of an Ending. Tony (Broadbent) leads a relatively quiet life until he learns that the mother of his university girlfriend, Veronica, left a diary in her will; setting in motion a chain of events that lead him to revisit his past. Filmed partly in the present, partly in flashback, Batra’s film promises to be a subtly performed, intelligent and suspenseful meditation on ageing, memory and regret.