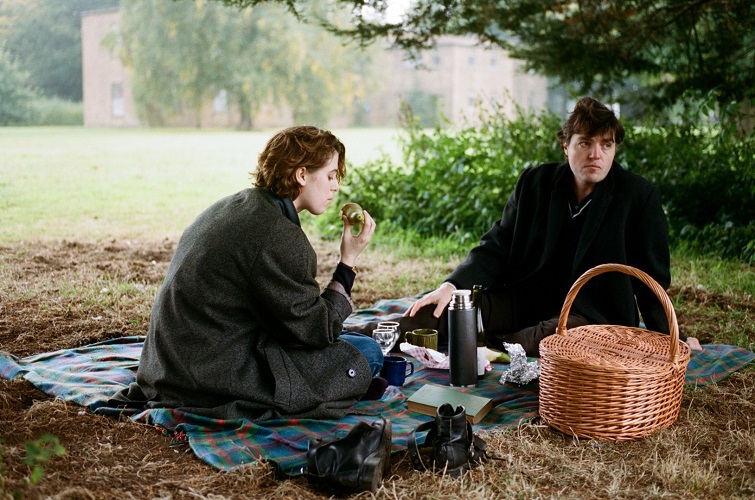 Julie, a young, quietly ambitious film student (Honor Swinton Byrne) embarks on her first serious love affair with the mysterious Anthony (Tom Burke). She’s trying to develop a documentary project set in working-class Sunderland, a
community at odds with her own moneyed background, and also based around a boy called Tony. Despite the concerns of her mother (Tilda Swinton) and friends, she slips deeper into a turbulent relationship with Anthony, finding it increasingly hard to discern fact from fiction.