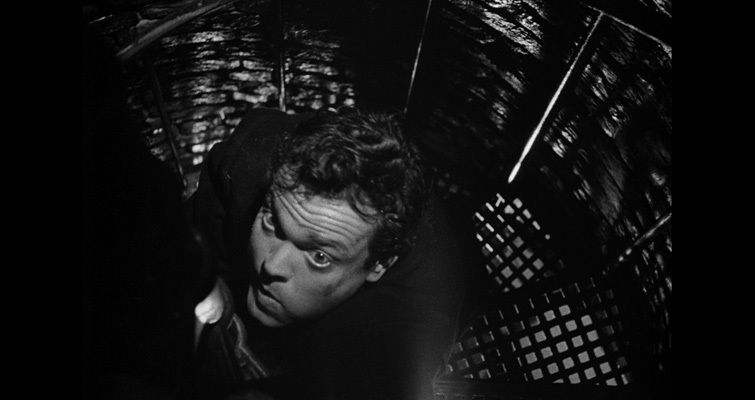 Carol Reed’s noirish thriller, penned by Graham Greene, is justly considered one of the greatest films of all time; now on screen in a sparkling digital re-release. Joseph Cotten (previously on screen with Orson Welles in Welles’s Citizen Kane) is American writer Holly Martins, in a damaged, divided post-war Vienna to visit his old friend Harry Lime (Welles), only to be told he has mysteriously died. Meeting a British military policeman (Trevor Howard) and Lime’s girlfriend (Alida Valli), he is forced to reassess both his friend and his own world view. A brilliantly sinister depiction of personal and political corruption.