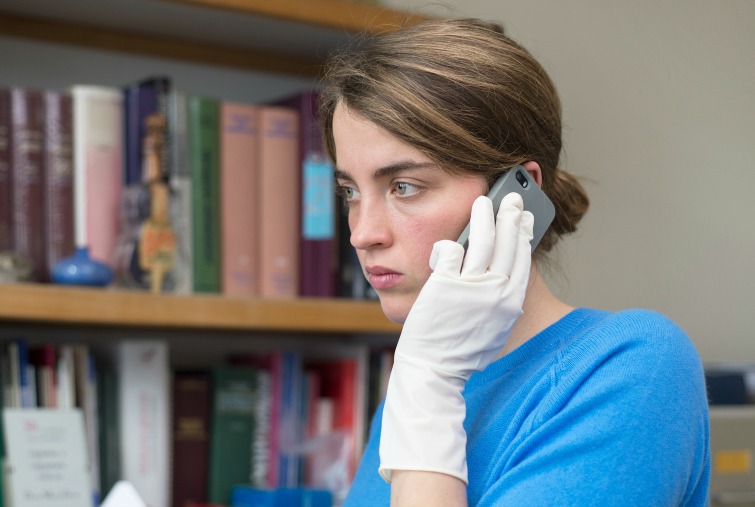 New from French social realist masters the Dardennes brothers (Two Days, One Night; The Child) is this typically lucid, intelligent and exploratory drama. The Unknown Girl follows a young doctor as she investigates the death of an immigrant. Gifted and idealistic, Jenny (Adèle Haenel) prides herself on her professionalism with patients. One evening after closing the practice, she ignores the doorbell, but the next day makes a disturbing discovery. Undertaking her usual rounds, Jenny is stricken with guilt. But as she looks further into what happened, the question of blame becomes more complex than it first seems.