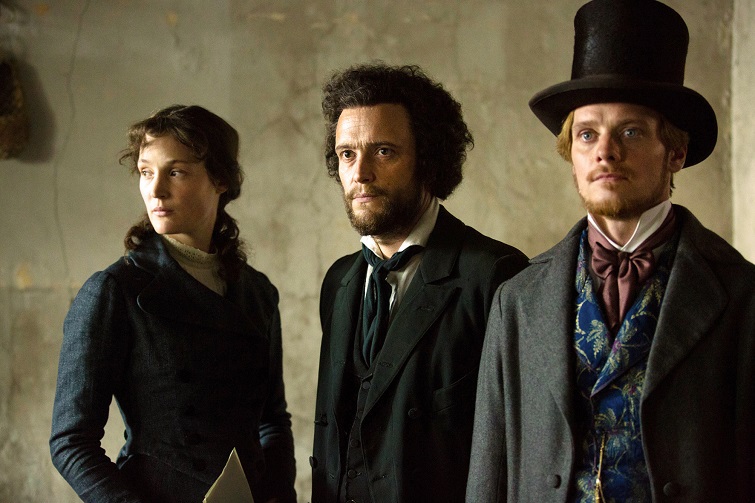 I Am Not Your Negro director Raoul Peck’s bracingly intelligent period drama depicts the birth of communism in the mid-19th century. In 1844, the young Karl Marx (August Diehl) meets Friedrich Engels (Stefan Konarske), who shares his views on the exploitation of the working class. Marx is poverty-stricken whilst Engels is the moneyed son of a mill owner. But together, they form an intense friendship against a backdrop of social unrest; and after Marx is expelled by the French, flee to London together to progress their radical thinking. It’s a brilliant, fervent film, creating a vivid, absorbing world bolstered by the intelligence and stamina of its actors.