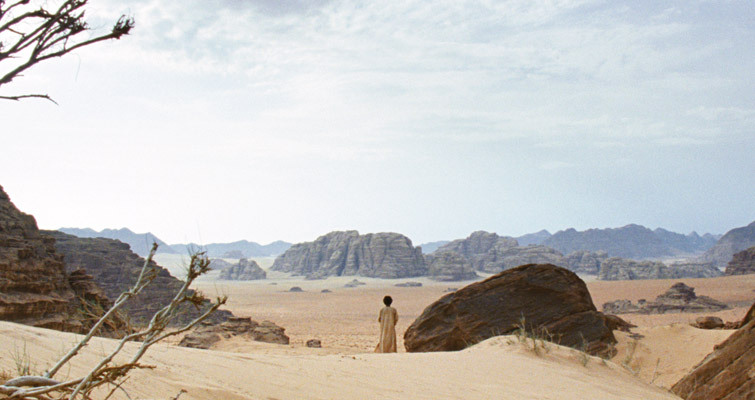 This beautiful film gives an insight into WW1-era Bedouin culture and the stunning vistas of southern Jordan. Set in western Arabia in 1916, it tells the story of brothers Theeb and Hussein, traditional Bedouins whose days are spent in the beguiling ritual of nomadic life in the Arabian Desert. Then, a British soldier and his Arab escort appear and ask to be guided to a well. But as the journey unfolds, Hussein soon realises there is more to the soldier’s plans than he thought. Naji Abu Nowar’s impressive debut is a heartfelt story about fraternal love set against a time of radical change.