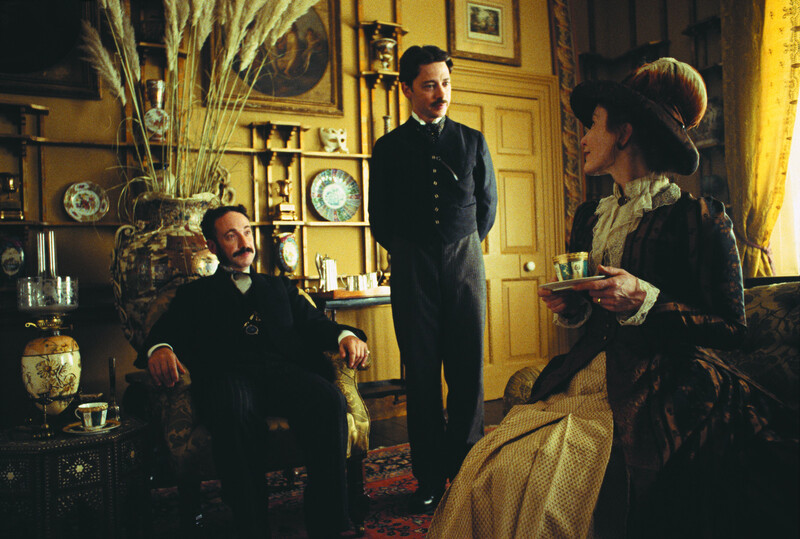 Mike Leigh takes on the lives of Gilbert and Sullivan in one of his most critically adored films, a vivid, gloriously entertaining period piece which sees the famous librettist and composer (played by Jim Broadbent and Allan Corduner) working on the staging of their legendary 1885 comic opera, The Mikado. Battling professional and personal demons alongside a troupe of temperamental actors, success seems anything but a sure thing. Beautifully envisioned and designed (it won Oscars for Best Costume Design and Make-up), it’s an opulently mounted story with warm-hearted performances from a cast including Leigh stalwarts Timothy Spall, Lesley Manville and Alison Steadman.