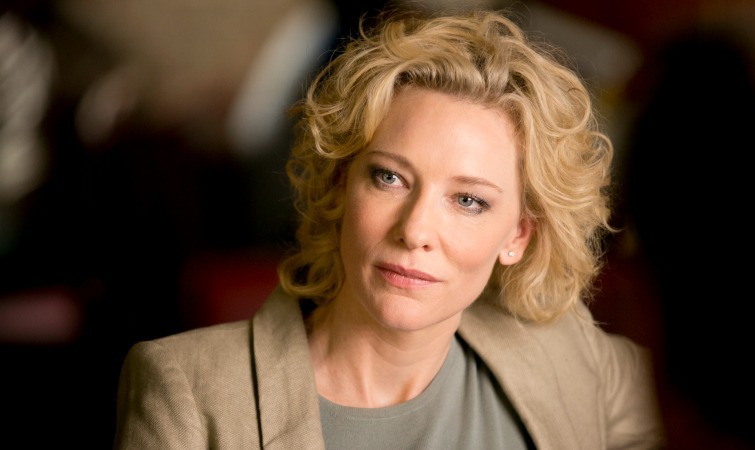 “Cate Blanchett is on the form of her life” **** Tim Robey, Telegraph