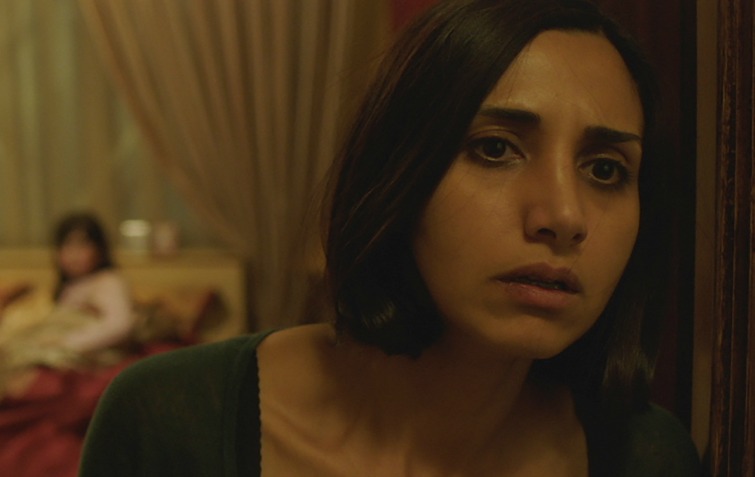 Iranian-born British filmmaker Babak Anvari’s feature debut is this chilling psychological horror, laced with tension and a keen sense of social and feminist commentary. Set in 1988 against the backdrop of the Iran-Iraq war, it follows Shideh (Narges Rashidi), who’s trapped in her apartment building with her daughter when an air raid hits; and as they hide out together, the real world and the supernatural collide to terrifying effect. Mining the rich vein of terror from kindred (otherworldly) spirits The Babadook and A Girl Walks Home Alone, Anvari’s horror is a standout debut touching on evils both supernatural and real. [100]