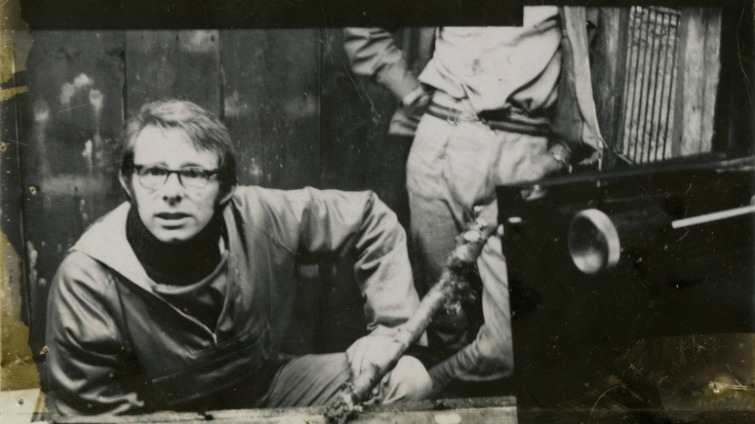 Versus is a humorous, provocative and revealing account of one of Britain’s most celebrated filmmakers, Ken Loach, as he looks back at over fifty years in cinema. Granted exclusive access, director Louise Osmond (Dark Horse) follows Loach on-set as he completes his final feature I, Daniel Blake and reviews the creative peaks, trials and tribulations of his career, from his start in television (producing TV plays such as Cathy Come Home) to his features – including seminal landmarks such as Kes, Land is Freedom and My Name is Joe. Featuring interviews with friends and collaborators including Cillian Murphy, Melvyn Bragg, Sheila Hancock and Ricky Tomlinson, this is a timely account of a singular filmmaker.