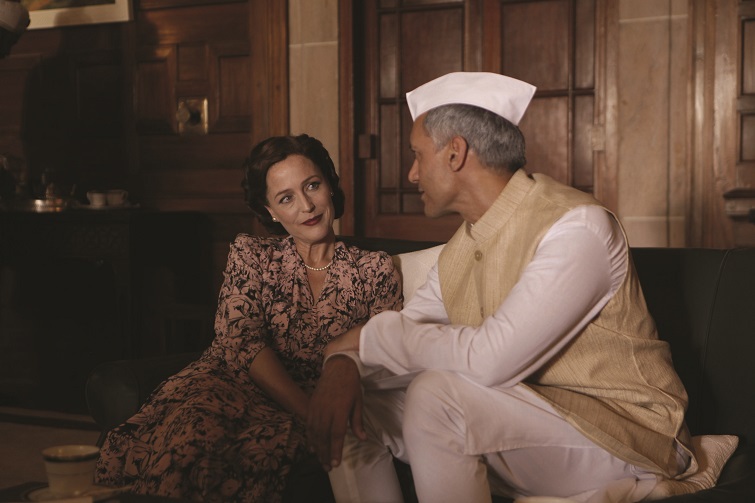 Released to mark the 70th anniversary of Indian independence since Partition in 1947, Gurinder Chadha’s Viceroy’s House is a rapturously moving drama of scale and scope about the wrenching violence of the moment when, after decades of British rule, the British Indian Empire split to form India and Pakistan. Hugh Bonneville (Downton Abbey) is Lord Mountbatten, the last Viceroy of India; Gillian Anderson (The Fall) his intelligent, empathetic wife; with Manish Dayal, Huma Qureshi, Simon Callow and Om Puri in other roles, all telling the story of a vastly impactful and emotional moment in India, Britain and Pakistan’s shared history.

The screening on Sunday 26th March (**) will be shown with soft subtitles projected onto the screen for the hearing impaired, and these are signified by a double asterisk on the website and n our monthly brochure. Please note all other screenings of these films are without soft subtitles.