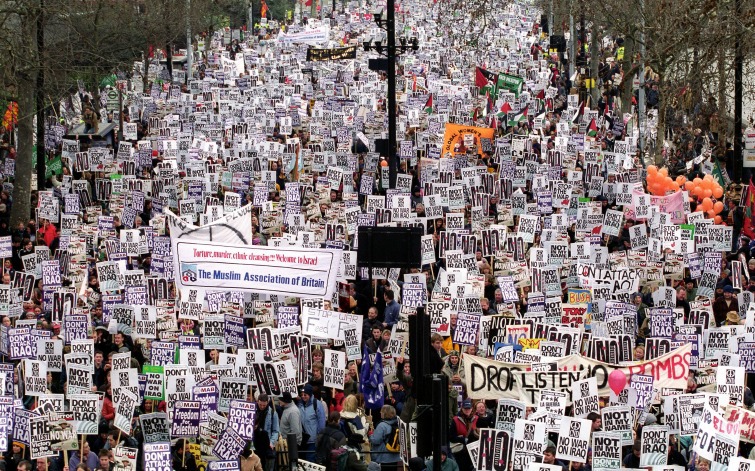 Ahead of the upcoming publication of the Chilcot Inquiry, it feels timely to revisit Amir Amirani’s incendiary documentary We Are Many. It’s the story of 15 February 2003, when over 30 million people in over 800 cities across the world marched in demonstration against the Iraq War. How did this day come about? Who organised it? And was it, as many people claimed, a total failure?