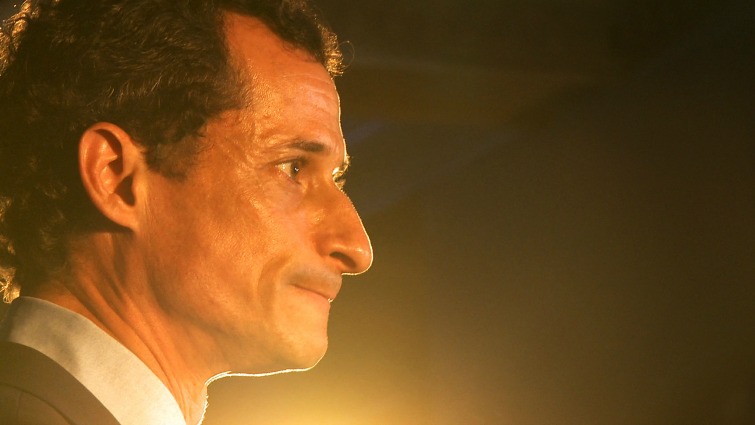 In 2011, Congressman Anthony Weiner resigned after a sexting scandal. Fighting to save his marriage (to Hillary Clinton aide Huma Abedin) and resurrect his career, he decided to run for mayor of New York – but then disgraced himself again, and this time with the cameras on him. Half political farce, half personal tragedy, this unmissable doc explores a baffling campaign with wit and pathos.