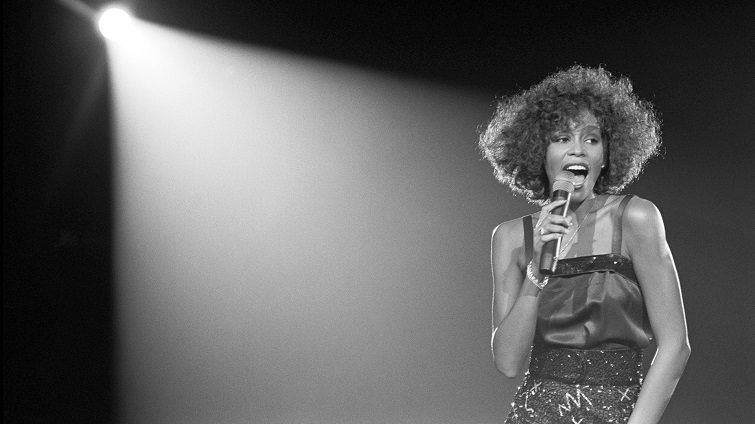 Singer Whitney Houston, her transcendent voice (often hailed as one of the greatest of the last 50 years) and her uncontrollable addictions are the subject of Nick Broomfield (Aileen) and Rudi Dolezal’s searing documentary, made four years after her untimely death. Gripping and unflinching, it explores her youth in Jersey, her vocal talents nurtured by her ambitious mother Cissy; her rapid ascent to fame as a neatly packaged, white-friendly pop star; her explosive marriage to Bobby Brown; and her descent into addiction. Reminiscent of Asif Kapadia’s Amy – showing another supremely talented musician struggling to reconcile her public image with her private self – it packs a similarly heartrending punch.