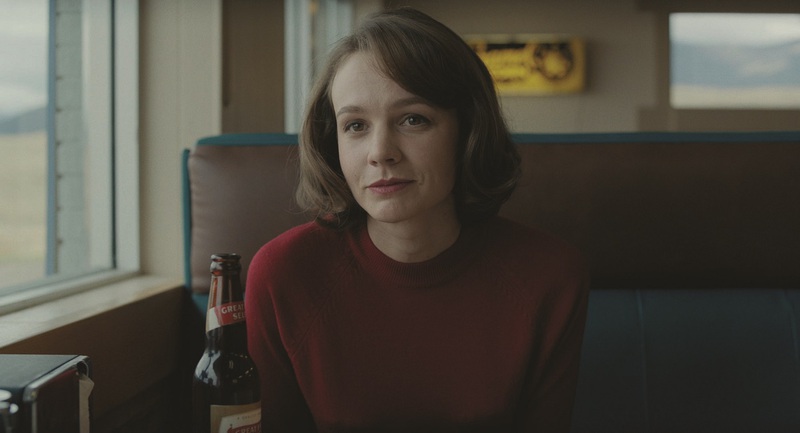 Carey Mulligan and Jake Gyllenhaal give Oscar-worthy performances in Paul Dano’s acclaimed directorial debut; a sober, beautifully realised post-war American drama adapted from the Richard Ford novella. Teenager Joe (Ed Oxenbould) lives with his mother Jeanette (Mulligan) and father Jerry (Gyllenhaal) in’60s Montana. Nearby, an uncontrolled forest fire rages, and when Jerry loses his job he goes to help fight it; leaving his wife and son to fend for themselves and, suddenly forced into a more adult role, Joe witnesses his mother’s struggle to keep her head above water. Exquisitely shot, meticulously performed, Wildlife is a glowing evocation of small town mid-century America.