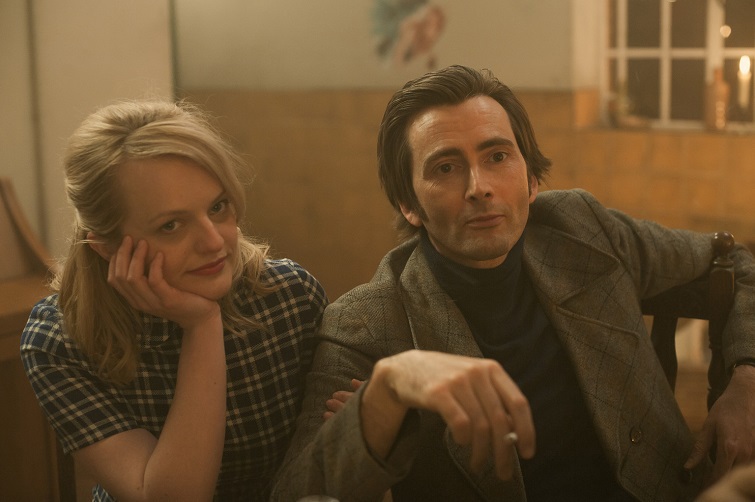 10th October is World Mental Health Day. Mental health problems can affect anyone, any day of the year, but 10 October is a great day to show your support for better mental health and start looking after your own wellbeing.

The film will be follwed by a post show panel discussion. Post film the audience are invited to join in a participatory discussion led by a panel of mental health experts including Hugh Knopf, local social-care worker and (existential-phenmenological) therapist, on the theme of one of Laing’s books: ‘The Voice of Experience’ and the focus of the discussion would be on radical approaches to mental health.

David Tennant gives a masterful, mercurial performance in Robert Mullan’s absorbing portrayal of radical psychiatrist and writer R. D. Laing, who became a ‘60s counterculture hero for his ‘anti-psychiatry’ experiments and for questioning the ethics of providing harsh, prison-like hospitals and forcing tranquilisers and electroconvulsive shock treatment on patients.