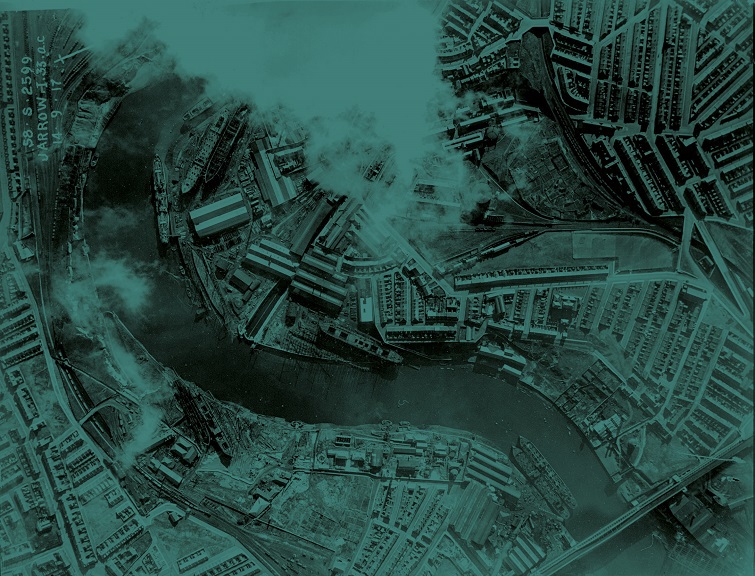 “… And then all the world began to roar.” Asunder tells the story of a quintessential town in the North East during the First World War, with virtually all its men away fighting and its women and children left behind. Using archive and contemporary footage and audio, it reveals the daily lives of people from Tyneside and Wearside on the home front – with bombs falling on Britain for the first time, conscientious objectors sentenced to death, and women moving into the workforce. Movingly depicting the brutal shift from the pre-war Edwardian era of innocence and expectation to the horrific carnage of the Front, Asunder is an urgent, moving and revelatory film.
This film is F-Rated