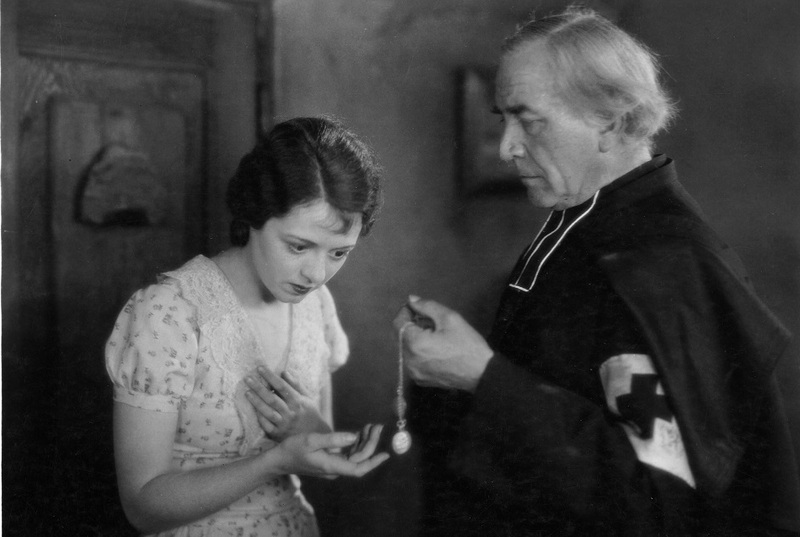 Frank Borzage’s sublime 7th Heaven is a transcendent romance of the silent era; the first and most famous of three films he directed starring Janet Gaynor and Charles Farrell. In a story of love tested by hardship, Chico (Farrell) is a poor Parisian sewer cleaner dreaming of working his way out of his dead-end job and into the middle class. When he meets abused prostitute Diane (Gaynor), he sympathises with her plight, saving her from arrest by telling the police she’s his wife. It could be the start of a real romance – but one which is almost immediately threatened by the onset of war.