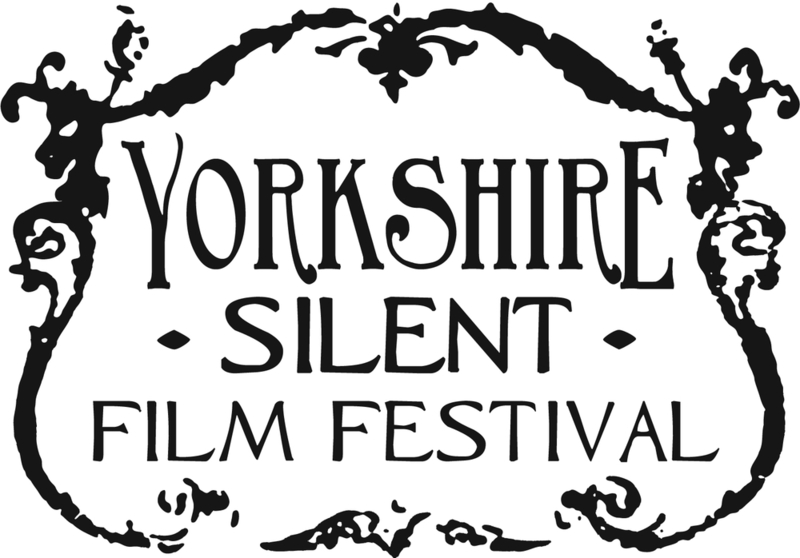 A tale of treachery, madness and thwarted love filmed around Heptonstall, West Yorkshire. It’s full of stunning landscapes and big emotions. The film was long thought lost until a copy was found in Canada in 2007 and shown in Hebden Bridge in 2010. Nick Wilding, the local film maker who found the film, will introduce it and answer questions after the screening.

To celebrate the return of Helen of Four Gates to Hebden Bridge, this screening will be accompanued by the world premiere of a new score by the celebrated silent film harpist Elizabeth-Jane Baldry. This is a special film for Hebden Bridge and for the Yorkshire Silent Film Festival and it promises to be a night to remember.