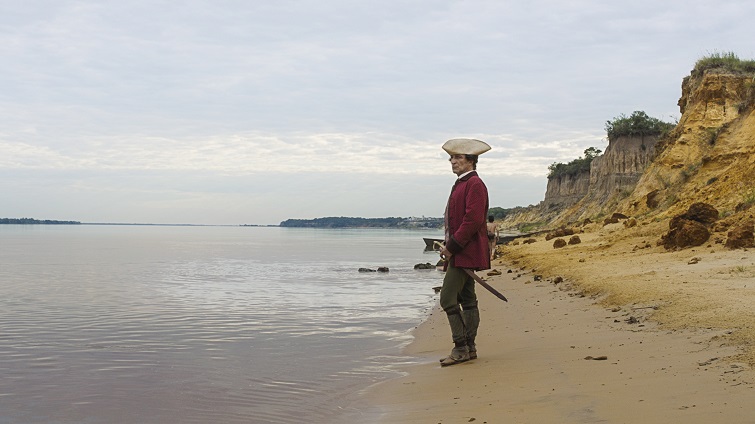 Following her haunting modern classic The Headless Woman, Argentinian auteur Lucrecia Martel returns with the equally astonishing Zama. Adapted from Antonio Di Benedetto’s 1956 novel, it’s set around an 18th century South American colony ruled over by a distant Spain where Zama (Daniel Giménez Cacho), an officer of the Spanish Crown, awaits a transfer, but eventually – as he finds himself sidelined in favour of the Spanish-born élite – he joins a party of soldiers to go after a dangerous bandit. An intoxicating film, like The Headless Woman it creates its own particular atmosphere, rhythm and logic; while exploring the colonialist malaise of Spain’s imperialist grip on the Americas.