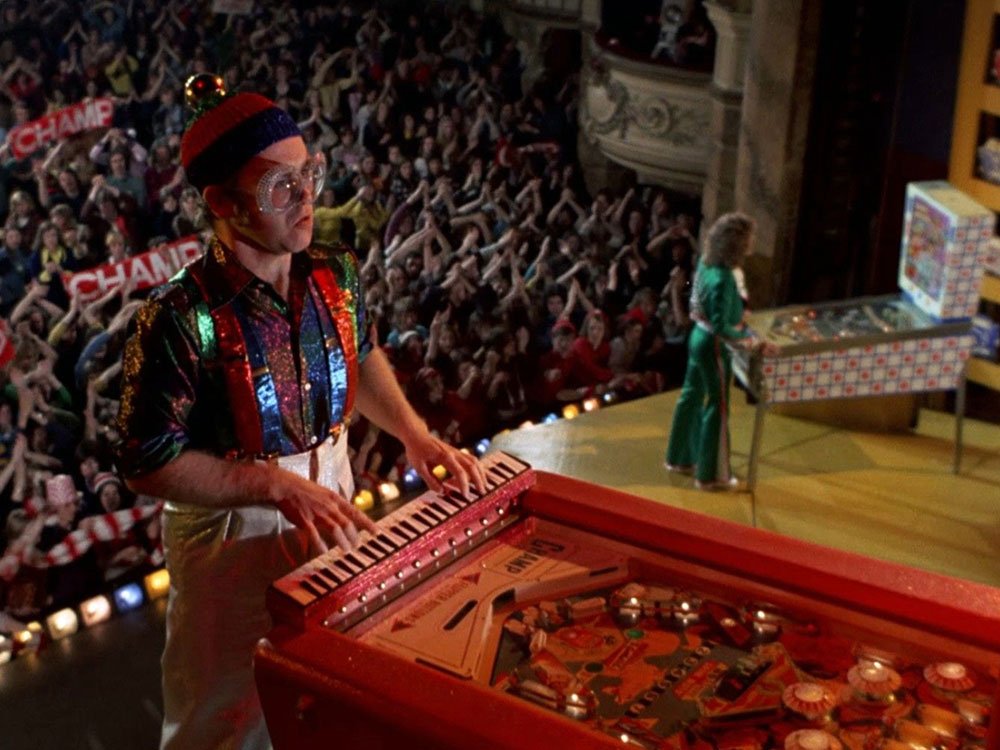 A boy witnesses a violent act that leaves him in shock, and he appears to lose the ability to hear, see or speak. An encounter with a pinball machine seems to re-awaken his senses and he soon becomes a ‘pinball wizard’ – but will these skills be enough for him to make it in the real world?Ken Russell’s 1970s rock musical is a creative tour-de- force that boasts the most incredible cast, including The Who, Elton John, Tina Turner, Eric Clapton and even Jack Nicholson. Part of the BFI Musicals Season.