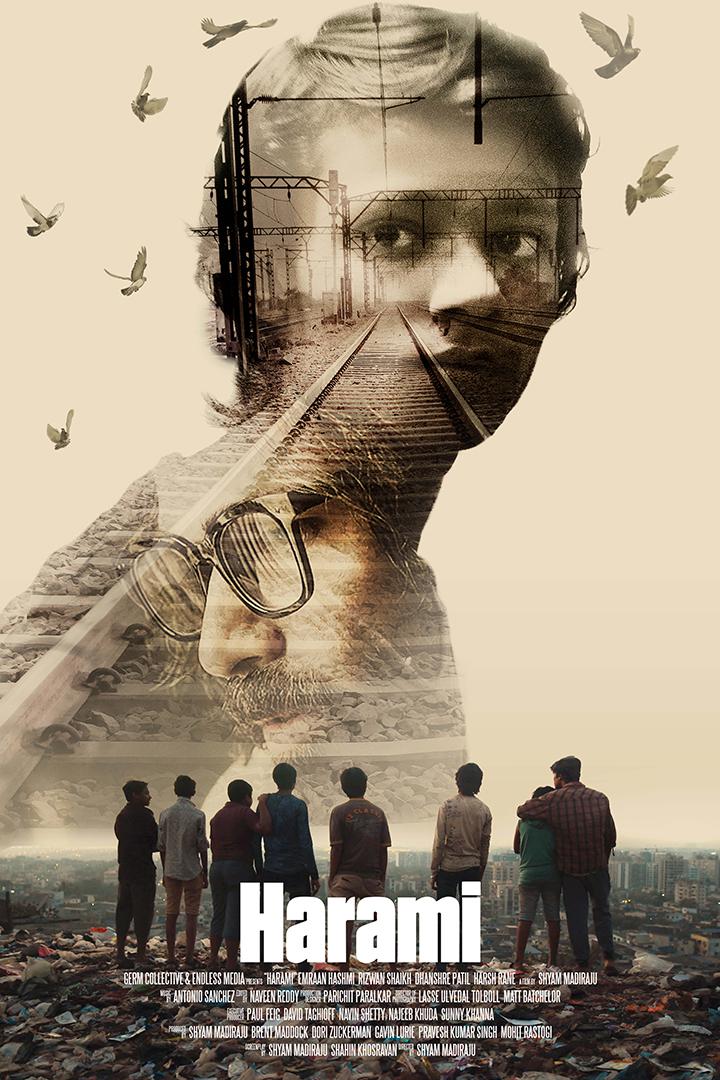 Indian film Harami will receive its UK premiere as part of the 2021 Hebden Bridge Film Festival.

The film is a modern Oliver Twist set in bustling Mumbai, Harami tells the story of a teenage pickpocket who develops a conscience after one of his targets commits suicide. The film is presented in partnership with Bradford Literature Festival.

Tickets for the festival, taking place online from 19-21 March 2021, are now on sale. The festival presents world cinema, UK and US independent features and shorts, as well Q&A’s and panel discussions with filmmakers.

Director Shyam Madiraju will be in conversation with Syima Aslam Director of Bradford Literature Festival.

Syima Aslam Director of Bradford Literature Festival (BLF) said, “Harami is fantastic story and a wonderful love letter to the city of Mumbai. BLF are delighted to be partnering with Hebden Bridge Film Festival on this exciting event, continuing our mission of sharing unexpected stories that encourage important intercultural dialogue.”

The full line-up of the 2021 Hebden Bridge Film Festival is available at www.hebdenbridgefilmfestival.org. The festival also includes the UK premiere of the award-winning Iranian film Beloved.