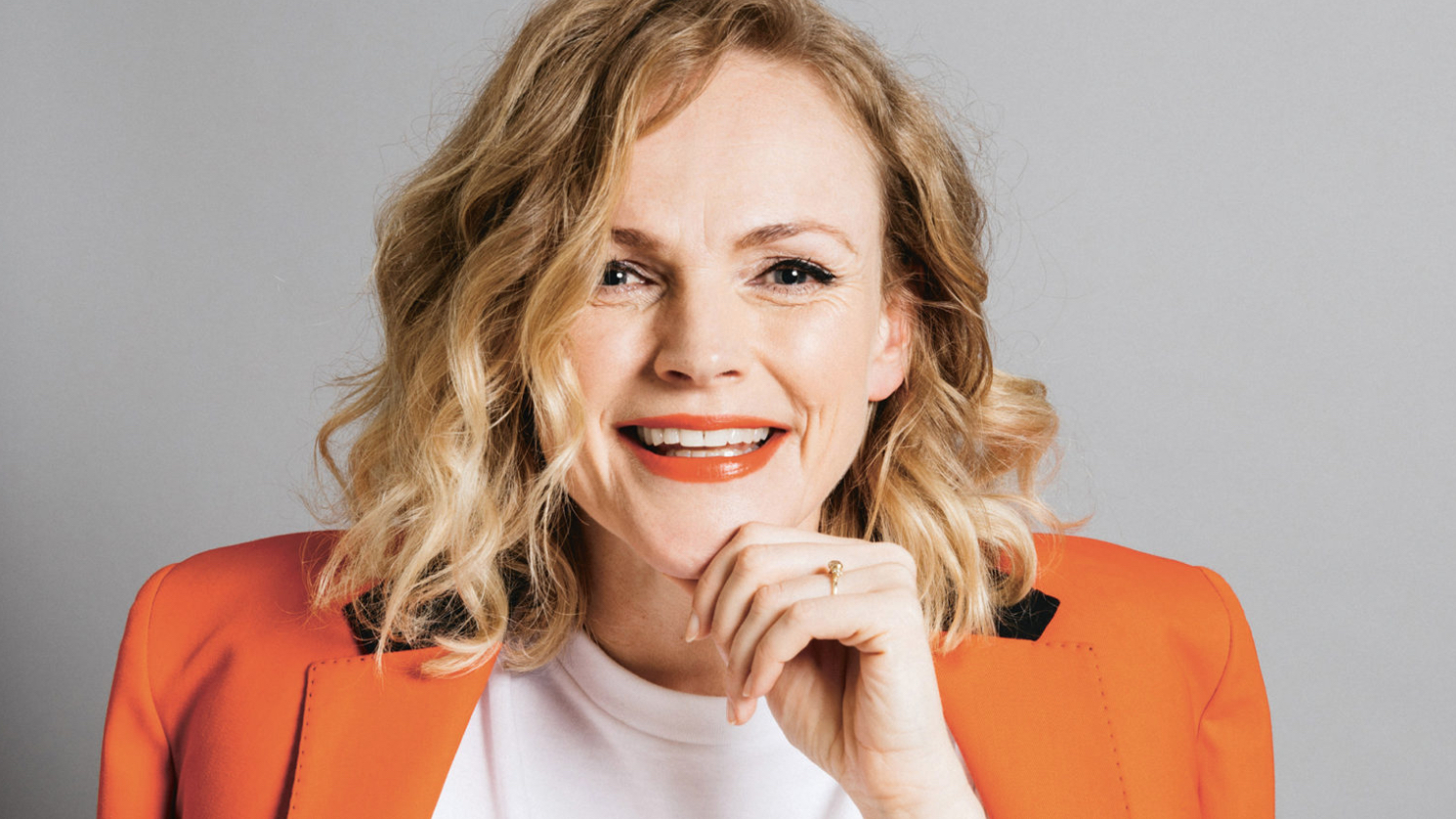 Hebden Bridge Film Festival patron Maxine Peake has recorded a special poem that celebrates the power of cinema, as part of the 2021 Festival.

‘The Picture House’, read by star of stage and screen Maxine, is available to watch online.

The specially commissioned piece of work, funded by Hebden Royd Town Council, has been written by Hebden Bridge based poet and performer Clare Shaw. Her work, according to the Times Literary Supplement, is “fierce, memorable and visceral”.

Tickets for the festival, taking place online this weekend (19-21 March 2021), are now on sale. The festival presents world cinema, UK and US independent features and shorts, as well as Q&A’s and panel discussions with filmmakers.

“As the Patron of Hebden Bridge Film Festival I am delighted to introduce you to this commissioned work, ‘The Picture House’ by Clare Shaw. Hebden has always had its own unique way of resisting the status quo and in a world of increasing inequality, where ordinary people are being “othered”, it is important to have a film festival like HBFF, which celebrates different voices and brings people together.”

“Thank you to Maxine and Clare for this very special poem. It really captures what is so magical about the cinema here in Hebden Bridge, something we have all been missing in the past year. We are delighted to be able to bring a huge range of films from around the world into people’s homes for the 2021 festival and as a way for our community to be together while we are apart. We can’t wait to get back to the big screen when it is safe to do so.”

The full line-up of the 2021 Hebden Bridge Film Festival is available at www.hebdenbridgefilmfestival.org.

THE PICTURE HOUSE
by Clare Shaw

Because we saw our angels on the screen.
Because miracles happened –
we could fly,
we could fall from great heights and survive.

Because this was life. because stone could hold us
and bricks could protect us.
Cinema could weather the storm
because it is formed under pressure,

because it is made of grit
and our town is a river of light.
It flows from the moorland
and down through the valley

and in rough waters,
the waves could not take us.
Because we laughed in the darkness,
because we would not give in.

And though there are miles of darkness between us
this is a way of being together.
Because you are listening,
because you are watching