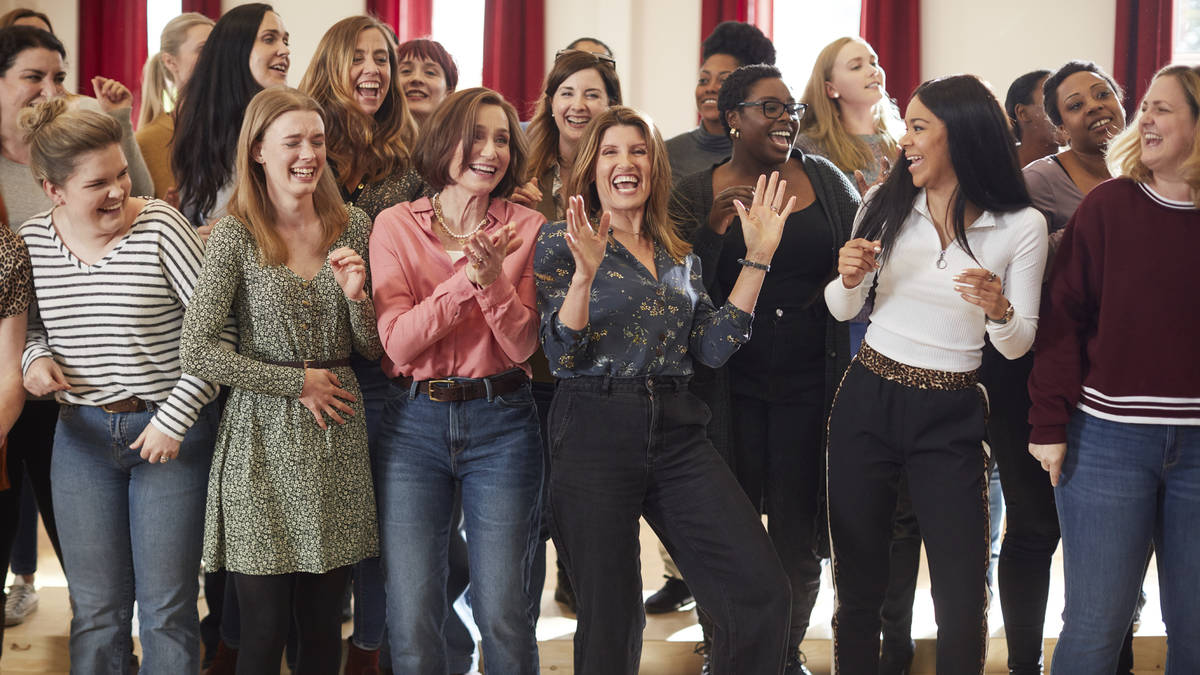 For the hearing impaired we have headsets that offer audio amplification. In addition, captioned or subtitled screenings for the hearing impaired feature full English language subtitles and are shown at a frequency of at least one screening per week (unless no films in a particular week are made available to us with subtitles). The genre of film and the screening time and day of the week when films are screened with subtitles are rotated to try to be as inclusive as possible. Descriptive subtitling / captioned screenings feature subtitles for speech and provide subtitles for other significant sounds for example when a phone rings, a door slams or when music is playing. Please refer to the list below for upcoming subtitled screenings. These screenings are also shown with ‘S/T’ after the film’s certificate in the programme and ‘CC’ after the screening time on the film’s webpage.

For the visually impaired, we offer audio description via a headset, on selected films. Please refer to the list of audio descrived films below. Ask at the Box Office as you buy your ticket to borrow a headset. Audio Described film titles are also shown with ‘A/D’ after the film’s certificate in the programme (which can be downloaded from the website homepage) and AD after the screening time on the film’s webpage.

For more information on the other ways we endeavour to be as accessible as possible please visit our Access page.

The following screenings are subtitled:

The following screenings have audio description: